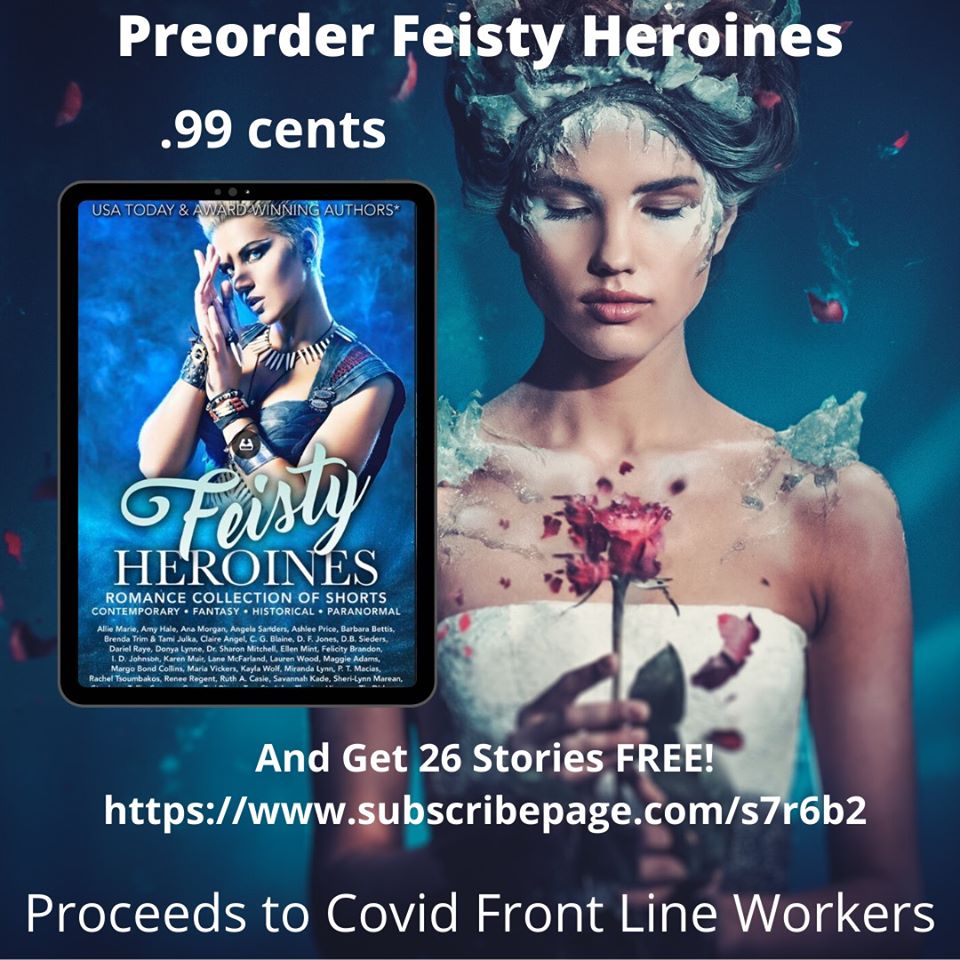 Barlow stared at the sea of brake lights, cursing as he swiped his phone to take a call.

“Where the hell are you?” Cory barked, “This is a critical job, and they’re already here. You know, like you’re supposed to be!”

Barlow’s anxiety spiked about being late to the meeting. “Clay’s driving me in.”

“Tell him to hurry. I’ll schmooze the clients and smooth things over. See you soon.” The call ended.

He and Clay sat stuck in traffic. He noticed a crowd of people forming in the street. “What the hell?” Shouts and screams rose above the car horns and city noise. “I’m going to see what’s going on and try to speed things along, or Cory is going to have my ass.” He opened the door to the slick black SUV and stepped into the fray. A woman screamed as he pushed through the crowd to get a glimpse of the commotion.

His eyes widened at the spectacle. A petite, fire-haired girl sat on a guy’s stomach, beating the shit out of him, and spewing a steady stream of curses. “You pervert. You have no right to touch my friend like that. How dare you?” She continued to pummel him.

Another woman pulled at the attacker between nervous glances at the crowd surrounding them. “Nora, stop. You’ve made your point, and I’m fine. C’mon. Let’s go.”

“I’m sick of guys thinking they can do whatever they want. Fuck him.” The small girl kept hitting the creep.

Barlow knew he should intervene, but too amused to do so. She wasn’t causing much damage anyway. He chuckled, admiring her spunky attitude.

Police sirens echoed approaching the intersection. The officers parked and made their way through the melee to pull the redhead away from the victim. She rattled off everything he’d done to her embarrassed friend.

He shook his head as the crowd dispersed and slid back into the SUV. He leaned his forearm on the console and said, “Hit it, my friend. I may make this meeting, after all.”

“What was that about?” Clay asked.

“Some wild cat of a woman protecting her friend.” He laughed. “You should’ve seen her, man. I don’t know any women with that kind of cojones.”

"You would know.” Clay chuckled.

At thirty-two, Barlow had a successful business partnership allowing him access to many beautiful women around town, but none made him feel such an adrenaline rush watching the feisty girl on the sidewalk. Who was she? Man, he wished he could’ve stuck around to find out.

She was almost worth being late to work.

Barlow made a mental note of her name, Nora.

﻿Get the Feisty Heroines Romance Collection for only 99c and get a free book bundle.

All proceeds are being donated to Covid relief.