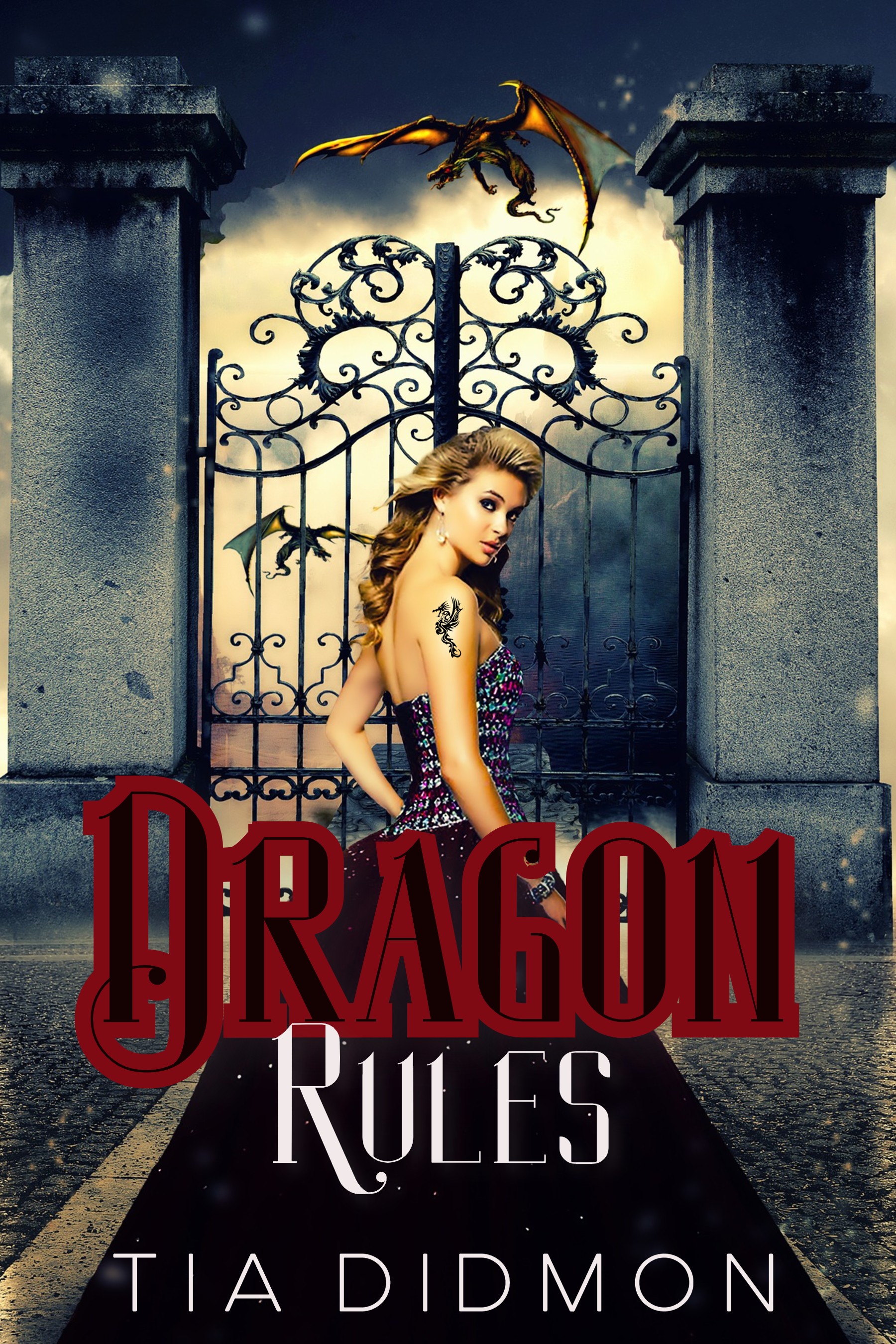 Robin choked on the coffee she was sipping but didn’t look up. Well, that’s a new approach. Clearly, the ‘How Not To Pick Up A Woman Handbook’ needs a new entry.She blew on her cup, ignoring the prying eyes of the Colorado Cafe patrons. “I have many admirers, most are eloquent, flattering and sickly sweet. One even wrote me a song. So, your Neanderthal pick up line, although original, is crude in comparison. Move along.”

He cleared his throat. “Do you not know who you are?”

She had to hold back her laugh. “Everyone knows who I am, but you shouldn’t believe everything you read.”

“I have read nothing about you. I saw you for the first time this morning,” he said.

Robin believed him. Her usual repugnance for the opposite sex was failing her. She could convince any man anywhere that swimming naked in a piranha pool was preferable to being around her. At least that’s what one scorned gentleman told her after she’d compared his appearance to a blowfish. She had even suggested a renowned hairstylist counteract the ridiculous spikes in his coif and an excellent plastic surgeon to alleviate the puffed nature of his cheeks. Try as she might. He was not interested in her suggestions. Reminiscing about her fish-faced admirer made her seem disinterested before facing her newest suitor.

He moved in front of her, resting his hands on the empty chair. “Are you going to look up?”

Noting the sheer size of his lower body. Robin contemplated the easiest way to rid herself of the behemoth before her. Her sarcastic tone was in place before she looked up. “Dear God, your mother must have screwed a Clydesdale...”

Get the Feisty Heroines Collection now for only 99c  - All proceeds are being donated to Covid relief.