Married off to the Dragon - Excerpt 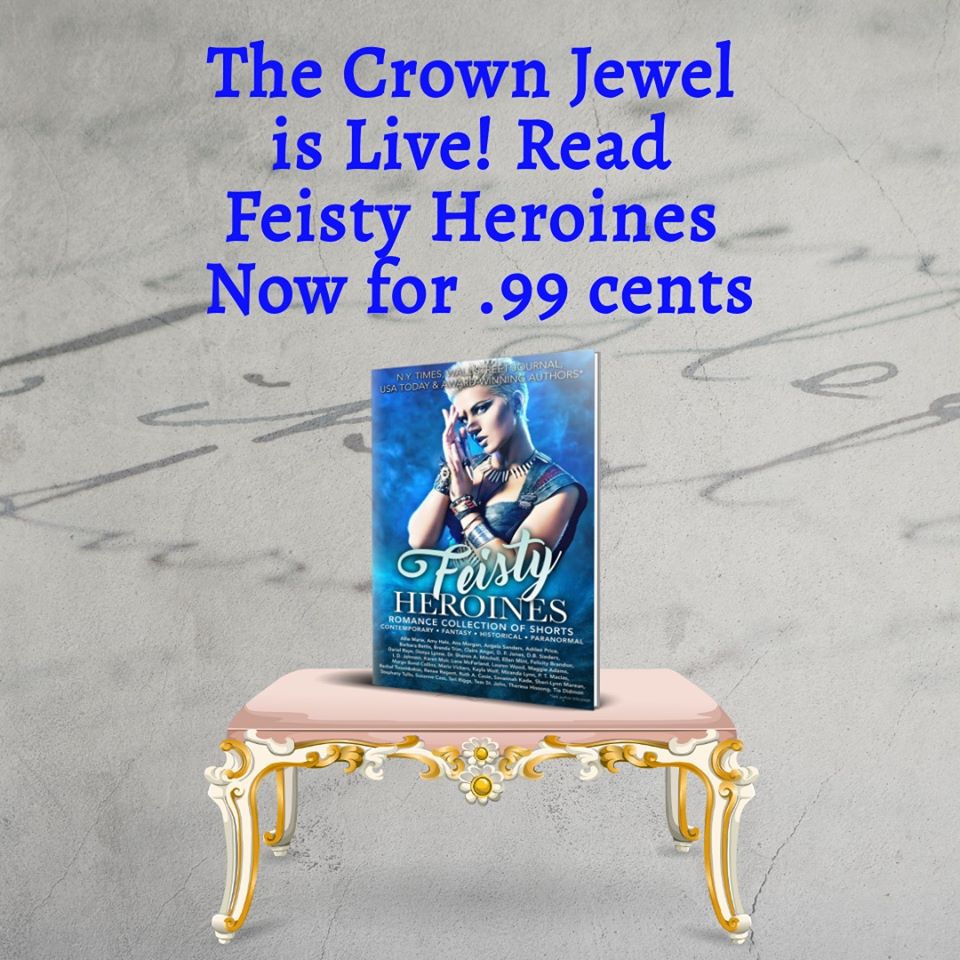 It felt nice, sitting in her chambers and eating with someone. Reagan was used to dining alone—and as a result, she usually kept herself company with some paperwork or reading materials, dispatches from neighboring kingdoms … sitting with someone meant she wasn’t so distracted and could actually taste her food. One of the perks of the human form, eating like this. In her dragon shape, meals were a lot simpler, but also a lot less social … hunting the plentiful herds of deer that lived in the valley tended to be a pretty solitary pursuit. So sitting with Stephen, talking and laughing as they ate … it was a new experience. And, she had to admit, a pleasant one—even though she was worried about spilling food on her elegant gown. That was the benefit of scales—no food stains.

Her mind kept trying to return to a question that had been burning in her almost since she’d met Stephen … but she didn’t trust herself to give it too much thought with him sitting right there opposite her, that luminous smile of his lighting up the very center of her. They’d been joined in permanent union—the same way soulmates were. And she’d been to enough mating ceremonies—and heard enough jokes about them—to know what was expected the evening of a ceremony like this one. Did Stephen have … expectations? Would he want to take her to bed the minute they’d finished their meal? Should she protest?

Because no matter how hard she tried to avoid thinking about it, the truth was that she didn’t want to protest. If anything, she wanted to throw this table with all its elaborate place settings aside and hurl herself at the man sitting opposite her.

It was an impulse that frightened her a little. She’d never felt this about another person, never felt such a strong, magnetic draw as she did to Stephen. When he’d held her close during their dance … god, she’d felt like she was going to pass out or explode. But she’d kept control of herself, focused on her breathing, focused on her training. She was a Queen, not some lovesick adolescent who’d been swept off her feet by the first handsome guy to come along.

But god, she wanted him.

Was it possible that he was her mate? That by some bizarre trick of fate or chance or destiny, her destined soulmate was the same man that had been assigned to her in a political union of convenience? Her heart pounded at the very thought … could she truly be so fortunate? But surely if that was the case, Stephen would have said something. If they were soulmates, they’d both know straight away, the minute they laid eyes on each other. Wasn’t that what all the legends said? But no … he was being a perfect gentleman. She fought the disappointment in her chest as he rose to his feet, offering her a polite little bow as he headed for his chambers.

A mad, reckless impulse rose in her as he headed for the door. Before she knew it, she was on her feet, too, following him as he moved through the doorway and into the passage beyond. She had no idea what she was planning to do—all she knew was that the idea of spending the night without him was absolutely intolerable. This might be the biggest mistake of her life, but it also might be the most important reckless choice she’d ever made …

Reagan frowned. Though she’d been about to call his name, the voice that had shouted wasn’t hers. Dismay erupted in her chest as she looked down the hallway—two men she vaguely recognized as belonging to Stephen’s retinue of guards were striding up the hall, identical looks of concern on their faces. Reagan caught herself in the doorway, affecting a casual pose, as though she’d just been saying goodnight and hadn’t, in fact, been about to throw herself into his arms like a lovesick girl …

Get the Feisty Heroines Collection for only 99c - All proceeds from this set are beig donated to Covid Relief.